Which U.S. Presidents Would You Like To Have Dinner With?

With a brand new President in office and President’s Day nearly upon us, this week we asked the crew which US Presidents, of any era, they would like to have dinner with. 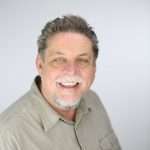 I’ve always been interested in Andrew Jackson. I have visited his Hermitage home outside of Nashville and watched some documentaries about his life. I would have dinner with him and hear about the battle of New Orleans and some of the other things that happened in his lifetime. He was the founder of the Democratic Party and one of the three investors who founded the city of Memphis, Tn. 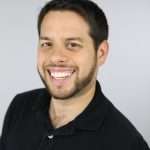 Living is simple; it’s definitely President Obama. Deceased…I think it’d be hard to turn down a dinner invitation from a guy like JFK or Teddy Roosevelt.

George Washington…as the years go on I’m more intrigued about how our country began. I think we have a certain idea in our minds about what things were like at that point but I’d rather get it from someone that was there! 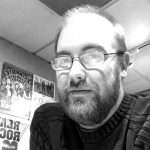 Franklin Delano Roosevelt would be my first pick as he served as our President through some of our country’s major historical events in the 20th century including the Great Depression and World War II, as well as spearheading the New Deal. I’d like to hear his stories about his meetings with Churchill and Stalin, his experiences in being elected a record four times as president, and just his general experiences in his 12 years as President.

What about you? Which Presidents would you like to have over for dinner and what would you like to talk about with them? Or would you rather have a political party?! Join in on the fun and let us know your answer in the comments below! 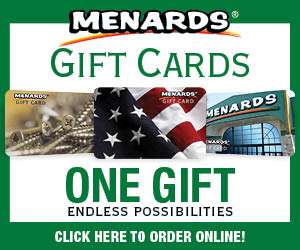